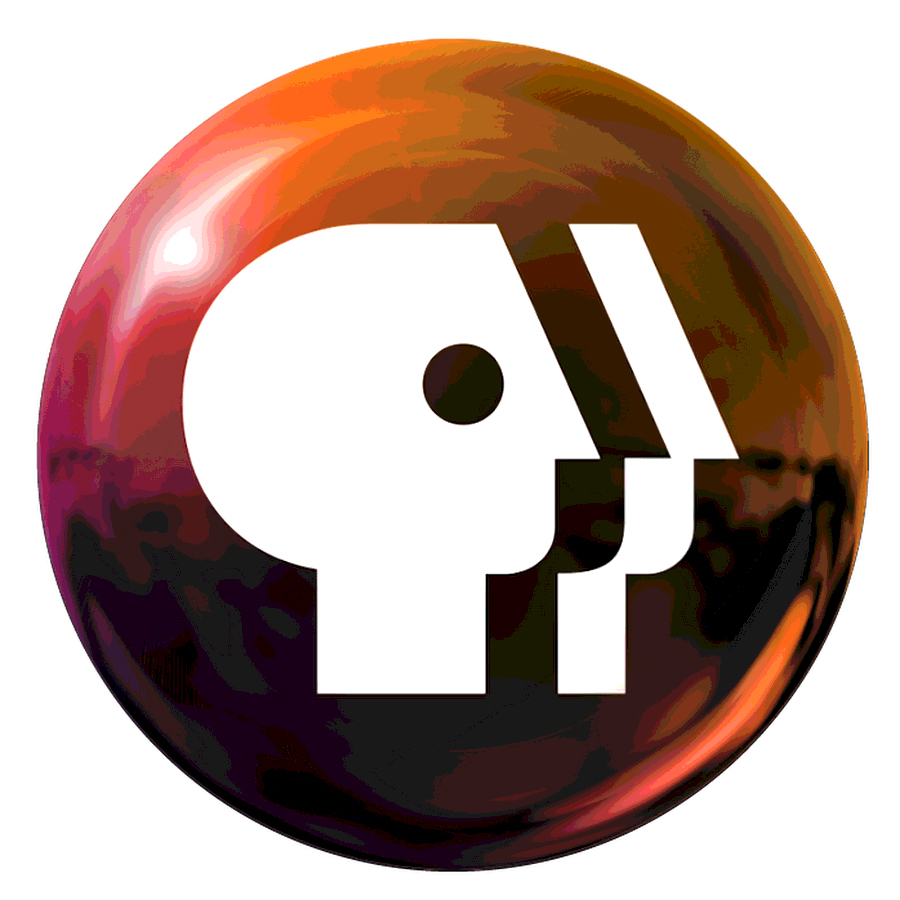 PBS is teaming up with NPR for the 2016 elections. The campaign/partnership includes new and old series, different specials, and documentaries with a bunch reports and educational opportunities and stories! The two “teams” will be sharing all the information each has regarding the elections which means basically full coverage over everything from the debates to the election and further. People can gain access to old news stories and more coverage than traditional media which is unique. I think the brand is trying to reach uneducated audiences who aren’t sure who to vote for. They’re aiming towards people who might not be right or left and who want coverage over all aspects of the election which is a great plug for the brand because they are giving the people just that. The brand is making it so much more convenient for audiences to be able to just tune in to one station rather than going back and forth between several platforms. It makes sense for the brand to do this because by teaming up, both “teams” are creating a bigger loyalty than they already have. Both companies have created a brand that people trust which helps them in this campaign. I think that the promotion is owned, earned and paid. I think it’s owned because they are two companies who own that loyalty already. It’s earned because by doing this audiences create buzz and then people talk and spread the word. It’s paid because the two brands pay for different advertising to promote promotion and the different information and campaigns along the way.

View all posts by hscanlan2