The fantasy drama television series, Game of Thrones, are coming back with their brand new sixth season on April 24th. Prior to the new season, they did a series of creative events to promote the series, making use of traditional media and taking it to a whole new level. 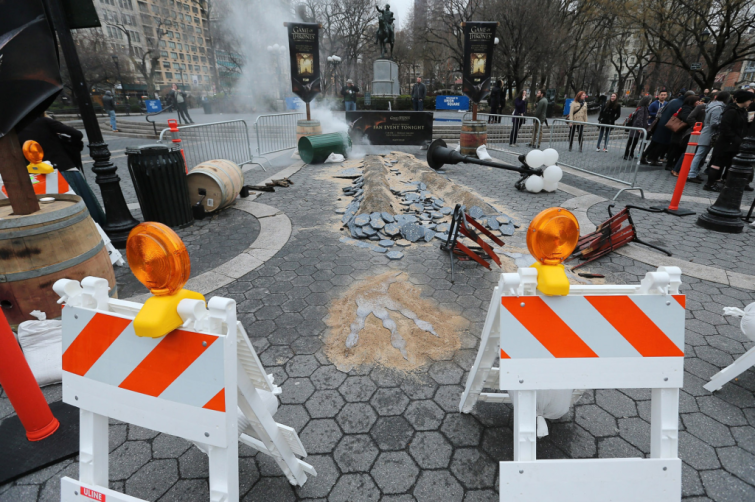 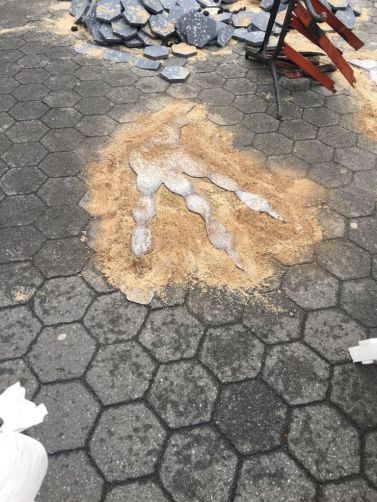 Their target audience is current super-fans of Game of Thrones and also potential audiences, mostly in the age group of 18 to 40. 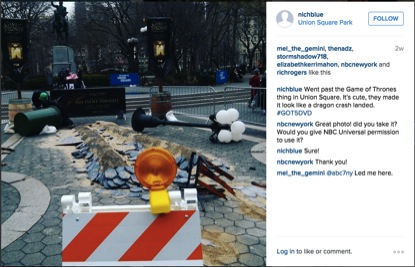 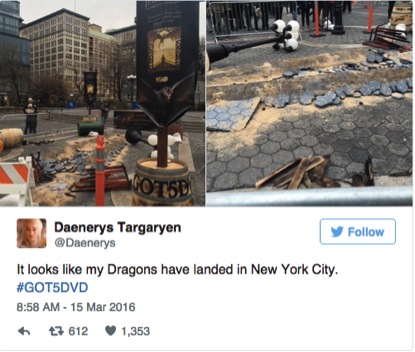 To hype up the mood for their new series, they brought their signature dragons from the show, to life. They decided to create a real-life dragon crash site in Union Square, New York City, creating the illusion that a dragon has mysteriously landed on a sidewalk in the area. They even created a footprint of the dragon. They also posted it using a Twitter account that was created for the character who owned the dragon in the show, Daenerys Targaryen. It gives the public a sense of experience, getting them hyped up for the show.

This good use of paid media on the busy streets of Union Square was a brilliant way to generate the buzz from current fans and also potential customers. Posting the event through their Twitter accounts is owned media. They got various news stories out of it and people on social media were posting about the event, which generated earned media.

View all posts by chelsiechow