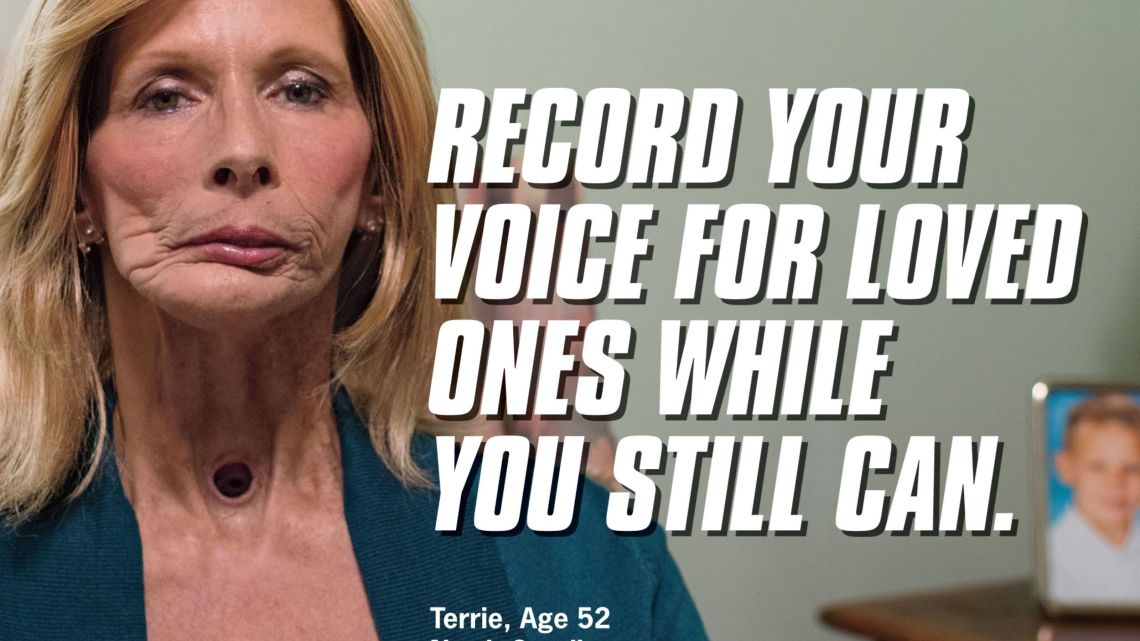 The Centers for Disease Control and Prevention created a series of advertisements, both commercial television ads and print ads, in an attempt to persuade smokers to kick the habit. It is obvious that the primary goal of the advertisements was to scare people out of smoking. These advertisements were graphic and could be deemed disturbing by many viewers, as they featured real-life ex-smokers who had suffered from paralysis, strokes, lung removals, heart attacks, and limb amputations due to smoking.

The first round of ads ran from March-May 2012, and the campaign is ongoing. According to a study done in 2013, after the CDC came out with those ads an estimated 1.6 million Americans tried to quit smoking and at least 100,000 successfully quit. So, clearly, the money spent on these (paid media) advertisements was well worth it. It makes sense for the CDC to do something like this because they want to prevent diseases, and smoking “is the leading cause of preventable death and shortens life expectancy by 10 years.”