Samsung recently came out with the new Galaxy 7S Edge smartphone. To promote its release, Samsung featured rapper Lil Wayne in their latest commercials. In a series of advertisements, Lil Wayne shows off the impressive new features of the smartphone, including the fact that it is completely waterproof. To prove it, he pours an entire bottle of champagne on the phone.

It was a smart move for Samsung to utilize paid media and get Lil Wayne in on their launch. It makes sense for them to spend money on television advertisements because not only did it generate a lot of buzz (a waterproof smartphone?!), but it also attracted a younger audience and took the attention away from the iPhone.

People first started talking about the Galaxy 7S Edge when Samsung’s commercials aired during the Super Bowl. Those television ads worked because they are “dynamic,” look “true to life,” and have reached millions of people and increased the interest in Samsung phones. 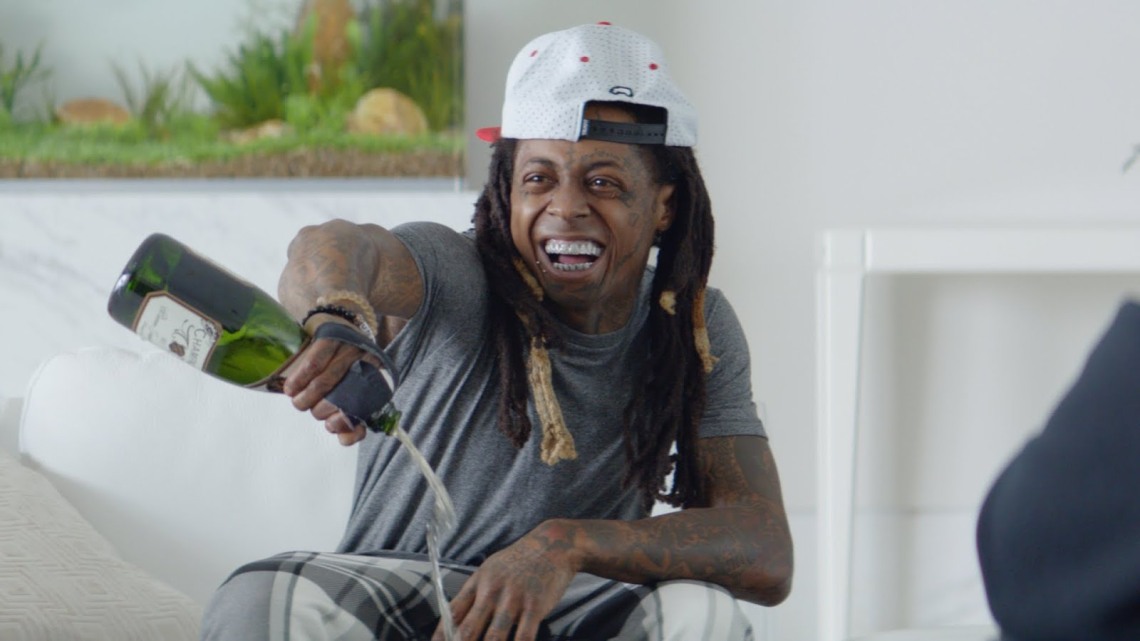