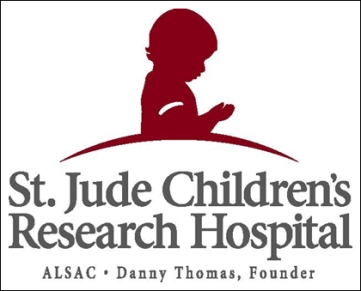 In 1962, entertainer Danny Thomas opened the doors to a place that would later become one of the world’s premier pediatric research institutions. It was his vision to create such an institution that not only advanced cures and prevention of cancer, but to create a place where no child is denied treatment based on race, religion or a family’s ability to pay. After being around for 54 years and raising the overall childhood cancer survival rate from 20% to more than 80%, you could say he did just that.

Since being open, St. Jude has had 61 nationally aired TV ad campaigns; many of which are still being played today. These campaigns pull at the heartstrings of the millions who watch by showing the children and their family’s during the most difficult times of their lives.   The emotional approach of the ads is very effective in capturing the attention of those watching.

St. Jude also has celebrity endorsers who are featured in their TV ad campaigns as well. A few of these include Jennifer Aniston, Michael Strahan and Sofia Vergara, among many others. The mission behind these TV ad campaigns is to increase donations and target new donors. The campaigns are an example of paid media that has raised awareness of the treatment that St. Jude provides, attracted hundreds of new donors, and in turn has saved hundreds of lives.

To visit their site go to:  https://www.stjude.org

To watch some of their TV ad campaigns visit:   http://www.ispot.tv/brands/IdN/st-jude-childrens-research-hospital

View all posts by kacileppky